Daniel Korczyk is a litigation expert specializing in intellectual property and technology-oriented companies. His background and experience is particularly suited to damages estimates and valuation matters. Dan's experience with exceedingly complex and high profile assignments, includes:

In addition to consulting, Mr. Korczyk also spent seven years in various senior leadership roles at a Fortune 100 communications and technology company, including Director of Mergers and Acquisitions, Director of IT Finance and Chief Financial Officer.

Dan is a Certified Public Accountant (CPA) and is Accredited in Business Valuation through the AICPA (ABV). In addition, he holds an ASA (Accredited Senior Appraiser, Business Valuation and Intangible Assets Section of the American Society of Appraisers) and is certified in financial forensics as a CFF through the AICPA. Dan is the past President of the St. Louis chapter of the ASA. Dan is a proficient writer and was recently featured in Law360 for his article, "When and How to Use Conjoint Analysis for Patent Damages." 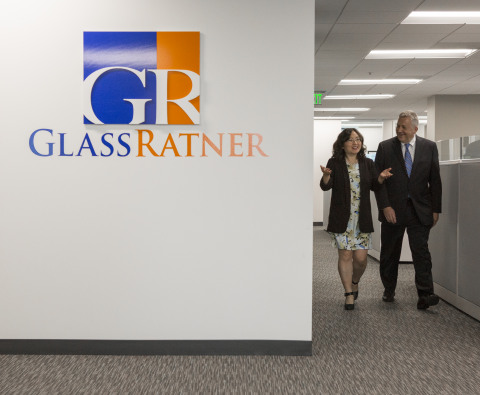