Jack Jupin joined GlassRatner in 2018 after serving for more than 23 years in the Federal Bureau of Investigation (FBI) with significant experience in white collar crime, fraud and internal investigations, as well as international terrorism and intelligence operations.  Jack served as Supervisory Special Agent of both the FBI's Joint Terrorism Task Force and the FBI Newark SWAT Team.

In 2010, Jack received the U.S. Attorney General’s Director Award for superior performance by a litigative team. He also previously received the CIA award for outstanding performance in joint activities against the counterterrorism target in 2004. Jack has significant international investigative experience and has served in the role of acting Assistant Legat Attache' in Amman, Jordan.

Jack graduated the University of Dayton in 1990 with Bachelor of Science degree in Criminal Justice. 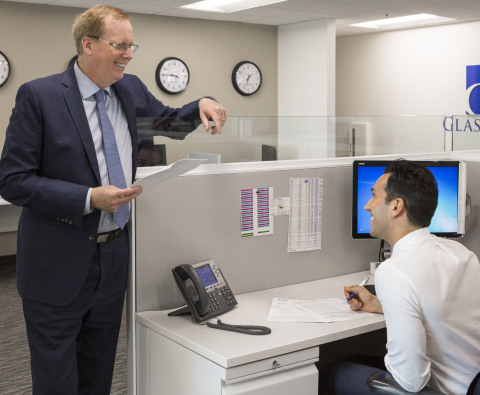