Mr. Jenkins joined GlassRatner to help found the firm's Dallas office. He has over 18 years of experience in forensic accounting, conducting financial investigations and providing financial analysis including eleven years with Deloitte. He has in-depth knowledge and skills in managing litigation projects and investigations in both domestic and international environments. He has provided investigative and financial analysis involving white collar crime, litigation support, and business interruption/fidelity insurance claims to numerous business entities. He is fluent in Spanish. 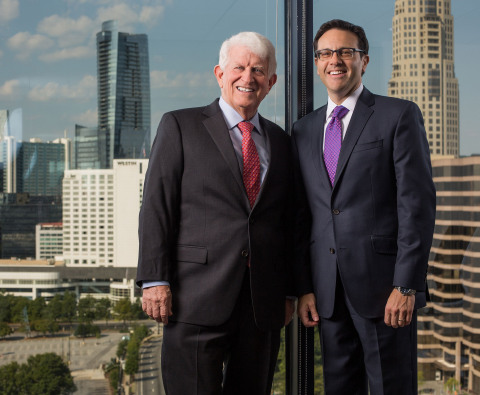